The Smurfs and the Magic Flute
Released: August 14, 2012
Studio: Shout! Factory
Running Time: 71 minutes
ABOUT:
A magical flute is just what Court Jester Peewit needs to play delightful tunes that make everyone in the kingdom dance – until the dancing turns dangerous. Sir Johan tries in vain to recover the musical instrument, but a thief named McCreep beats him to it, intending to use the flute to steal gold from the King’s subjects. It’s the Smurfs-to-the-rescue when Papa Smurf devises a plan to create a second magical flute, and Peewit and Sir Johan go on a great adventure to find McCreep, win the musical duel and save the kingdom!
MY THOUGHTS:
I loved the Smurfs when I was younger and I love how they are bringing them back to life on DVD! We actually watched this movie as a family and my boys thought the Smurfs were so funny! I will say they were a little anxious and disappointed that the Smurfs didn’t appear until after 30 minutes, but when they did it was smurfing-fun! If you are looking for a strictly – Smurf movie then this may not be the right one since it is only half-Smurfs (and I don’t remember some of the popular Smurf characters like Smurfette and Gargamuel being in it either) but it is a classic cartoon movie and entertaining in itself. We will be watching this again!
BUY IT: You can buy “The Smurfs and the Magic Flute” wherever DVDs are sold or check it out online for $14.93.
WIN IT: (1) US winner will receive the DVD “The Smurfs and the Magic Flute”

Mommy and Me Giveaways

I Thought I Knew Mamma 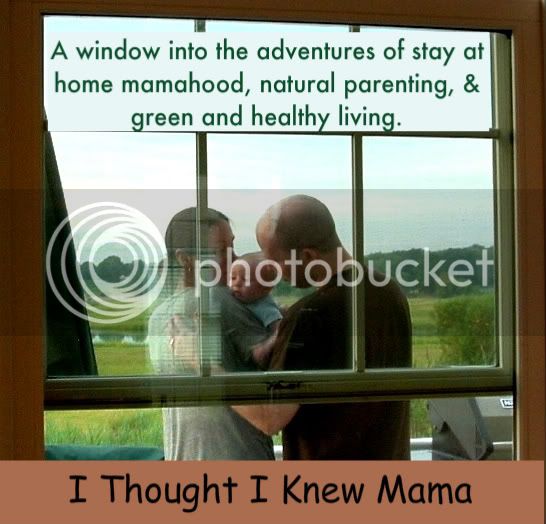 As They grow Up

Life Is A Sand Castle

The Life Of Rylie

3 Princes and A Princess 2 Never A Dull Day In Polland

Adventures of a Thrifty Mommy

Heck Of A Bunch

Rather Be Changing Diapers

The Art Of Random 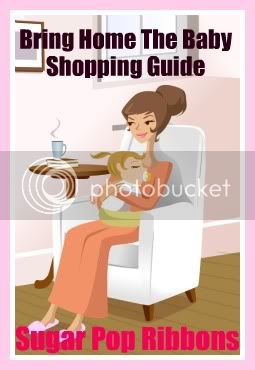 Nickolay
This is a blog I am setting up so I can jot down all the craziness that flows through my head on a daily basis. I never know whats going to pop into there, but if I find it entertaining, I will jot it down here. I hope you enjoy it. I am a fun loving, garage sale finding, contest entering, ice fishing, beer drinking, Nascar watching, MN Sports team rooter, dog loving, grilling enthusiast, movie watching, good time haver.